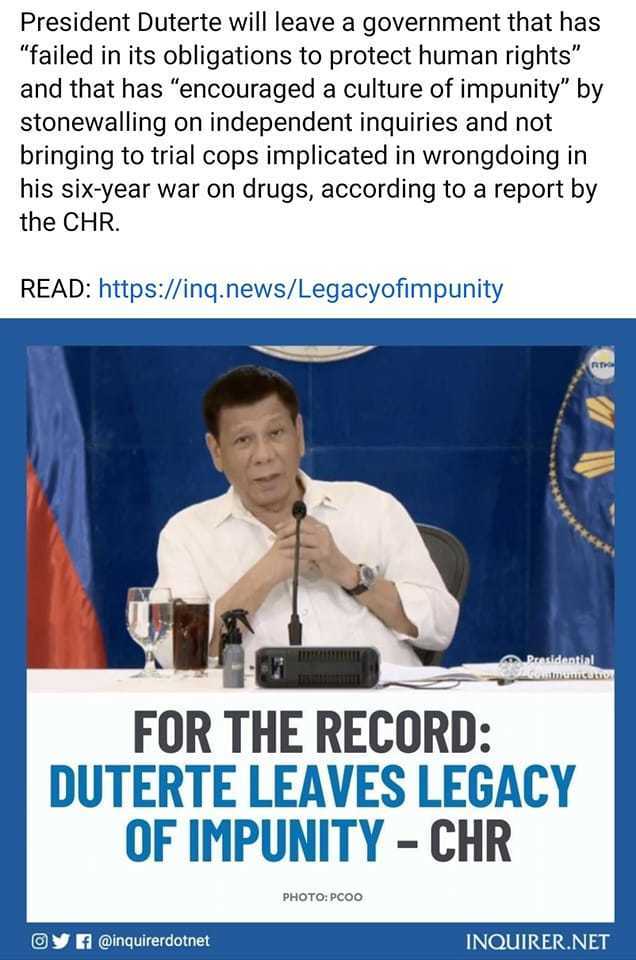 The problem? Majority of Filipinos don’t care. They see human rights, mainstream media, and protests and critical thinking (guess why they hate activists and people from UP, labelling them “communists”?) as an impediment to “progress.” They don’t care if there are EJKs as long as those drug addicts are dispatched of; addicts, after all—to them, at least—are a menace to society. They hate petty crime, which is why they beat up a snatcher within an inch of his life but don’t mind that Jinggoy Estrada, who stole billions, walks away scot-free.

Sure, there has been massive disinformation, and that’s a huge problem. But I have never really bought into the simplicity of that explanation.
You don’t actually need to fool them at all with disinformation. They know what they are getting; they know what they want. Many Filipinos want a strongman to rule because they see democracy as benefitting the misfits; they see people who want truth, a free press, and the freedom to protest a nuisance. Some actually long for Ferdinand Marcos Sr.‘s Martial Law. To hell with those people killed. They were “activists” and “communists,” who were a menace to society and deserved to die. I’m pretty sure a lot of people would be happy if, when Bongbong assumes power, Martial Law is declared. I’m not being facetious. I truly believe that.

Guess why even after the Department of Health and PhilHealth stole billions, and the trillions in pandemic borrowing, Duterte’s approval rating stayed at 92%? Guess why even if Bongbong won’t pay hundreds of millions in taxes, an overwhelming majority voted for him?

With that sort of problem, we—and by we, I mean the rational people who still believe that everyone has the right to life and that some random person, especially from the slums, getting shot in broad daylight by a vigilante shouldn’t be a regular occurrence even if, yes, the murdered has used drugs—are truly facing an uphill climb.

Another thing I noticed here in Mexico is that everyone wants to get the COVID jab; Mexicans will take a day off work and troop to the vaccination centers. They generally don’t mind queuing up and waiting to get vaccinated, like majority... Continue →